Today the participants exchanged individuals cups which were given to another friend. 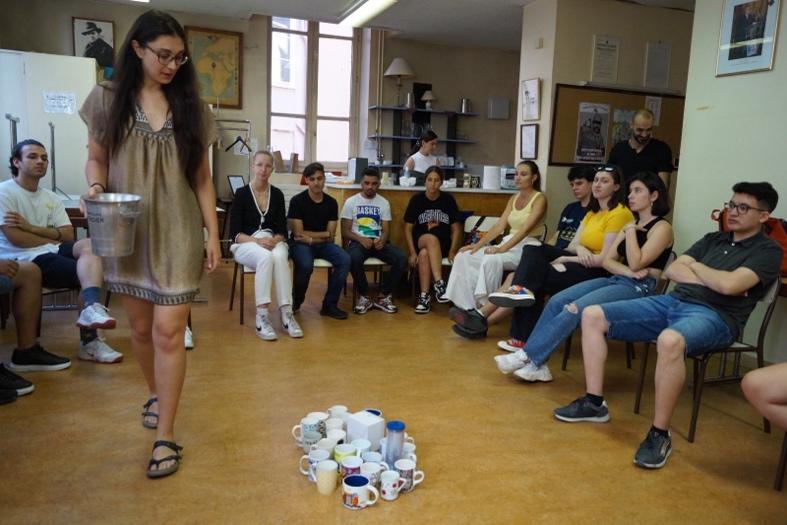 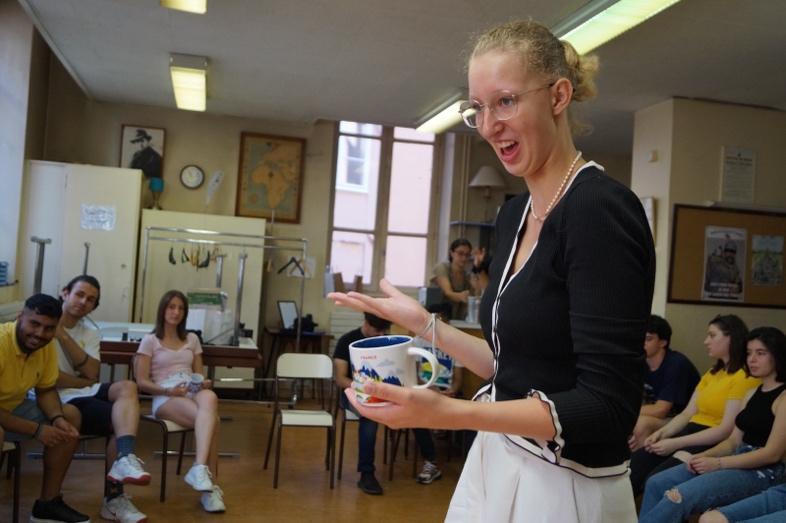 Then they went on a walk by the Rhon on the river side and shared their reflections on one’s identity.

The groups went to visit Lyon and followed the plan made by the French group. They went on to experience the architecture such as the difference between Roman (open) and Gothic (closed), and how in medieval times they adapted the way they made the roads to be adapted to their way of life. For exemple, « tenir le haut du pavé » (meaning « having the upper hands ») comes from the way the middle of the street is surelevated so that ric people can walk without worrying of the used waters that were running on the sides. They also saw the « traboules » which are small spaces alowing residents to go from one street to another through the habitations and their courtyards. 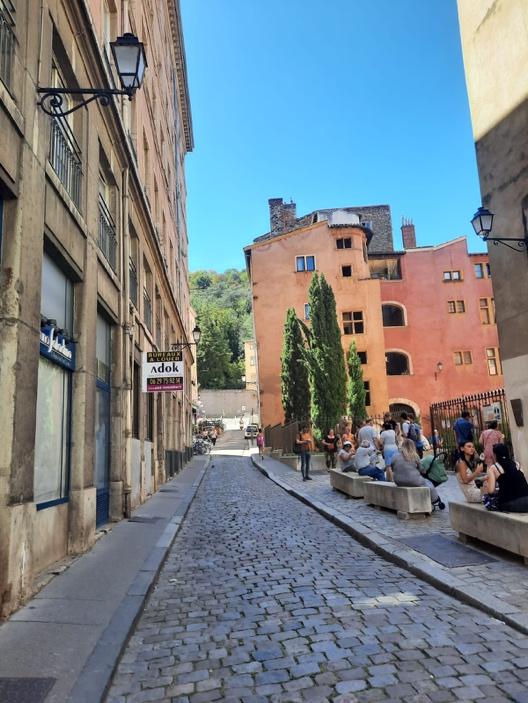 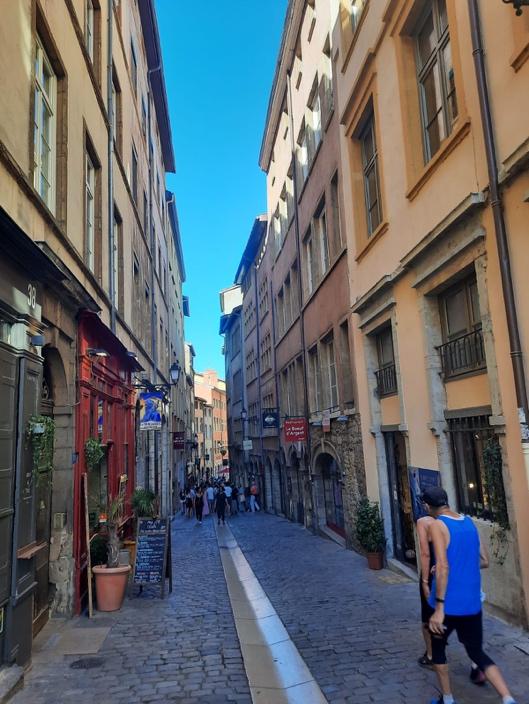 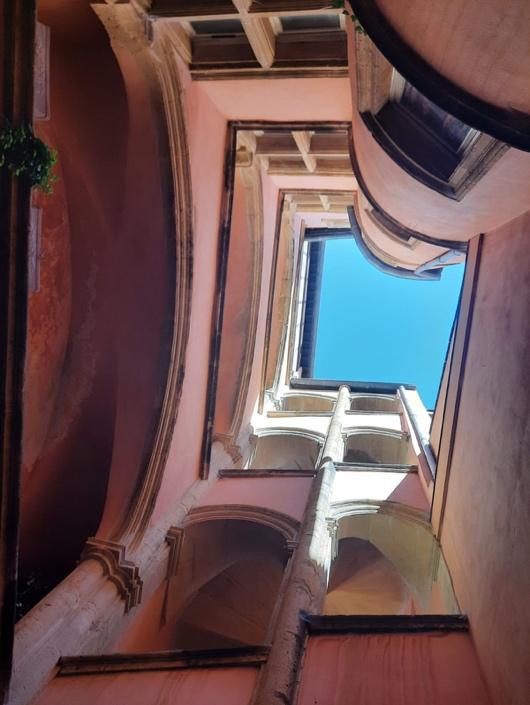 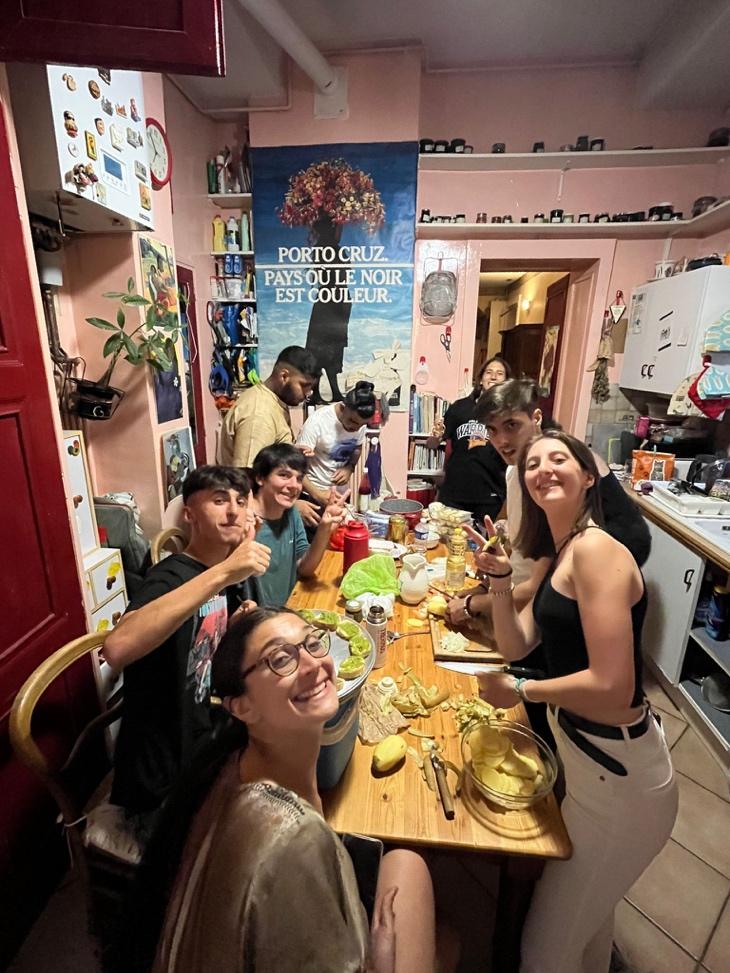 The participants learned about French culture and habits by watcing well known movies together. 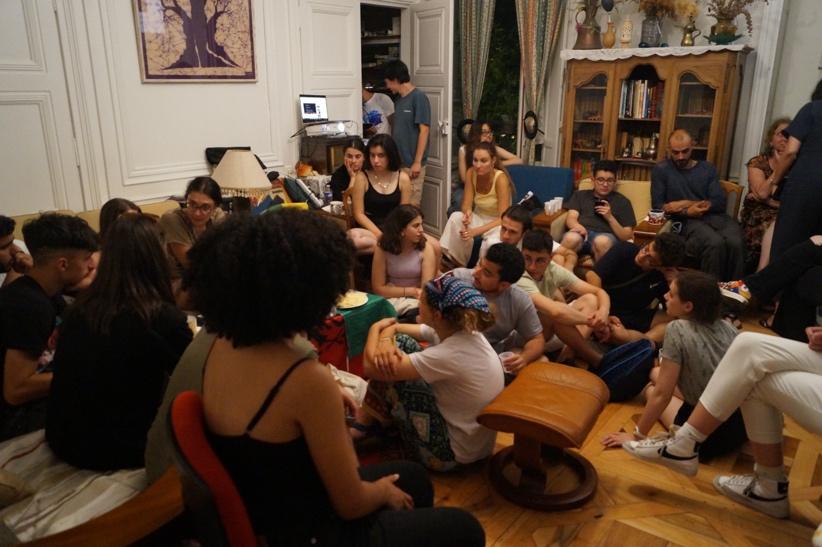 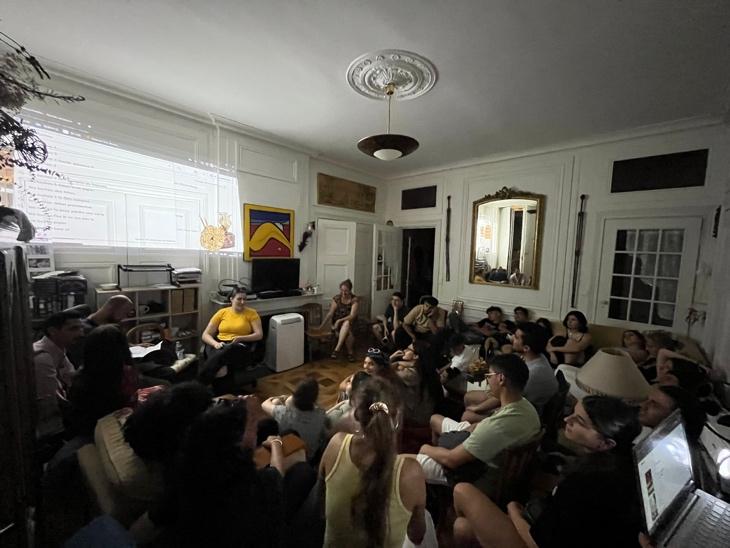 To top off the evening, the groups shared Italian and French food before dancing. 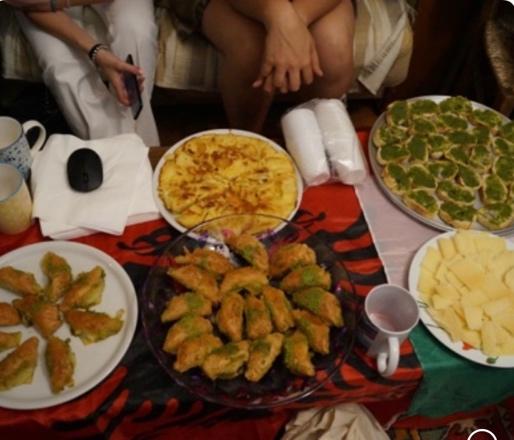 Sunday 17th of July – Last day Today was the day to say good bye to the incredible people we met during this project. After a week of fun, debates, coffee breaks, games (football, chess, Lire la suite…

Wednesday 13th of July Theatre Activity with Omar in the morning Free afternoon for the participants and preparation of the 14th of July preparations : French National Holiday. This day is comemorating the end of Lire la suite…

Today was the 14th of July. An important day in the French history, celebrating the French Republic and commemorating the citizens taking over the Bastille in the revolutionary effort. National Celebration Everyone went on to Lire la suite…